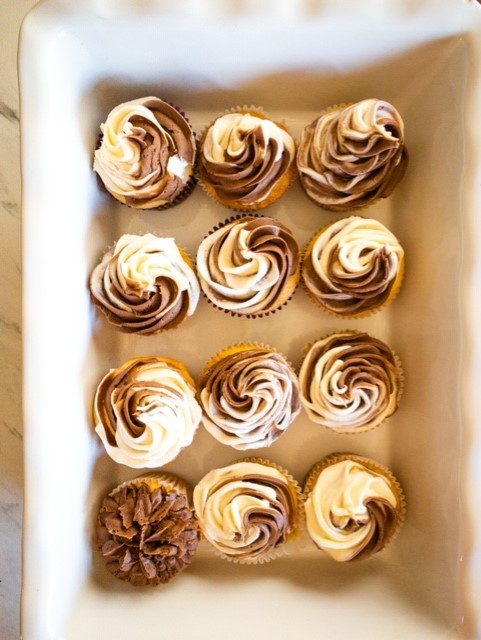 Chocolate and vanilla work so well together and any dessert made with this pair works so well. These cupcakes will make the perfect afternoon school snack or after dinner delight. Grab a cold glass of cow juice and enjoy!

It has been awhile since I have talked about the chaotic life of the Blaser household. Summer has been super hot here in the Muk and actually pretty boring. Due to the COVID pandemic, we have been stuck at the house most of the days! However, we got creative with baby pools and sprinklers!

Our regular trips to the Milwaukee zoo were haulted due to the mandate of wearing masks! I'm pretty sure my 2 yr old would rip his right off (I can't blame him and I really didn't want to wear a mask in 95 degrees either). However, we did save money by not going as a trip to the zoo means a souvenir!

We are a festival going family and our annual state fair trip, cancelled. Thank God for our local farmer's market and the lady that sells the cotton candy! My littles at least got some taste of summer!!! Overall, 2020 will be the year from hell, but one we will remember forever!

School starts next week, and for the love of all that is Holy, KEEP MY KIDS IN SCHOOL! I can't be a 4th grade teacher! My eldest will truly grow to not like me anymore and I may be blogging about day drinking! 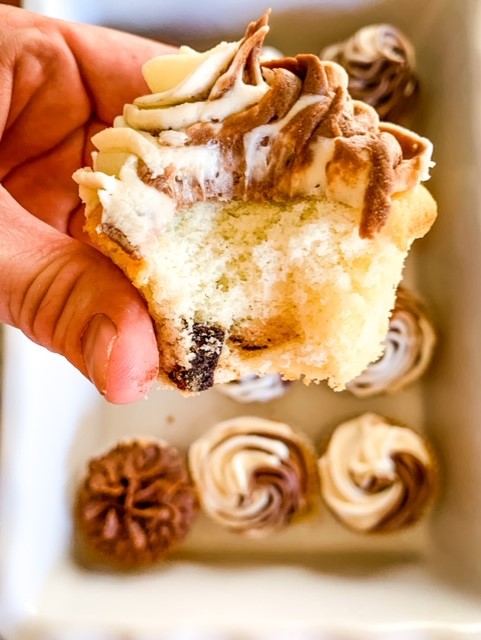 Tips and tricks for the cupcakes and frosting

Can you substitute to make this cupcake healthier?

Some substitutions can be made within in the cupcake itself to make it more low in calorie.

How to make the ultimate cupcakes! 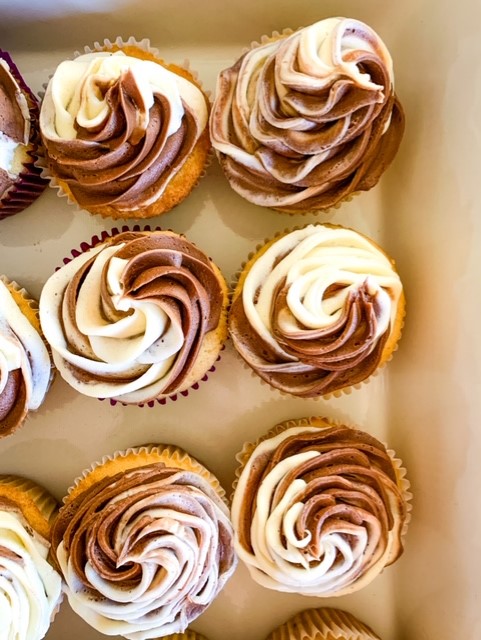 The ultimate chocolate chunk cupcakes were one of my favorite to make. I am a sucker for swirled frosting!

See the video below on how to assemble the swirled frosting and pipe the perfect cupcake. Don't mind the fly in the video! I swear he wasn't in my cupcakes!https://www.youtube.com/watch?v=quyc7B00Lcc

Try these other cupcake recipes! 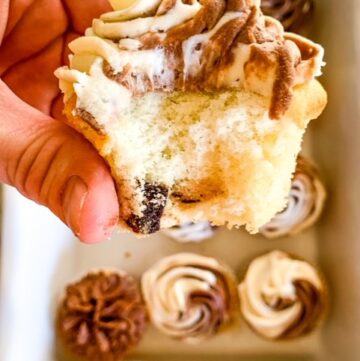 The record for eating the most cupcakes in the shortest time is 29 cupcakes in 30 seconds. Wow! I would get so incredibly sick!